As date night and Women’s Day were on the same day this year, I decided to make a three course meal for Tanya. The three meals consisted of sticky chicken wings, kudu sosaties and bread pudding.

I got the original recipe for the chicken wings from here, but adapted it to the following:

Mix it all well together and marinate the chicken wings for at least 2 hours, but preferably 24 hours.

I cooked the wings in an air fryer for 12 minutes at 180 degrees Celsius and served it with flash fried green asparagus, feta and olives. 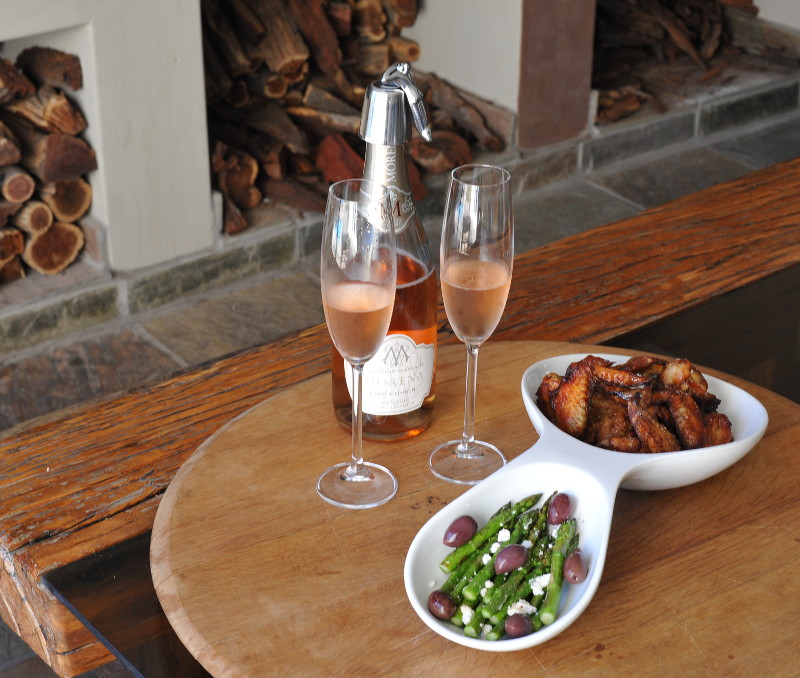 We enjoyed the starter with a bottle of Morena Cuvée Catherine.

For the main course I marinated kudu steak cubes in a “Kook en Geniet” recipe I used before here. Marinate the steak for a least 24 hours but preferably 48 hours. 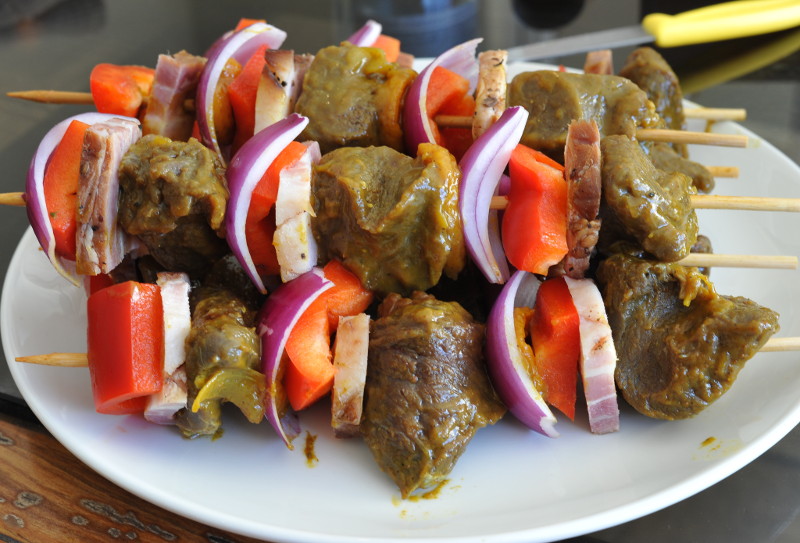 I cooked the sosaties on an open grill for a couple minutes, making sure it is not overcooked. 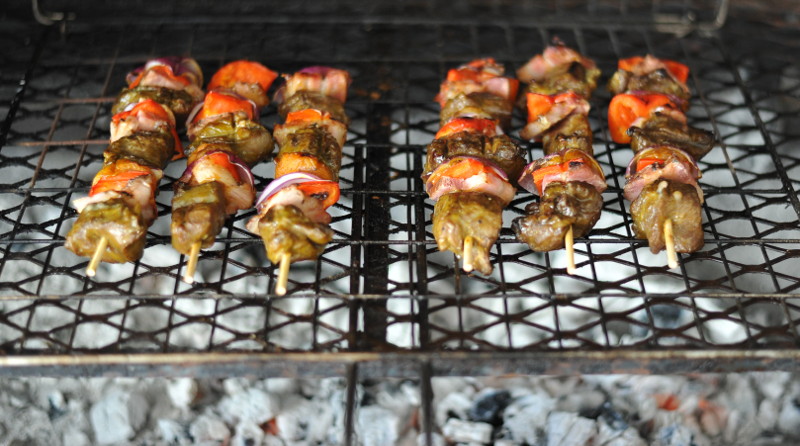 Next in line, I made a traditional braaibroodtjie using a panini and grilled it on the open fire with some kudu sausage. 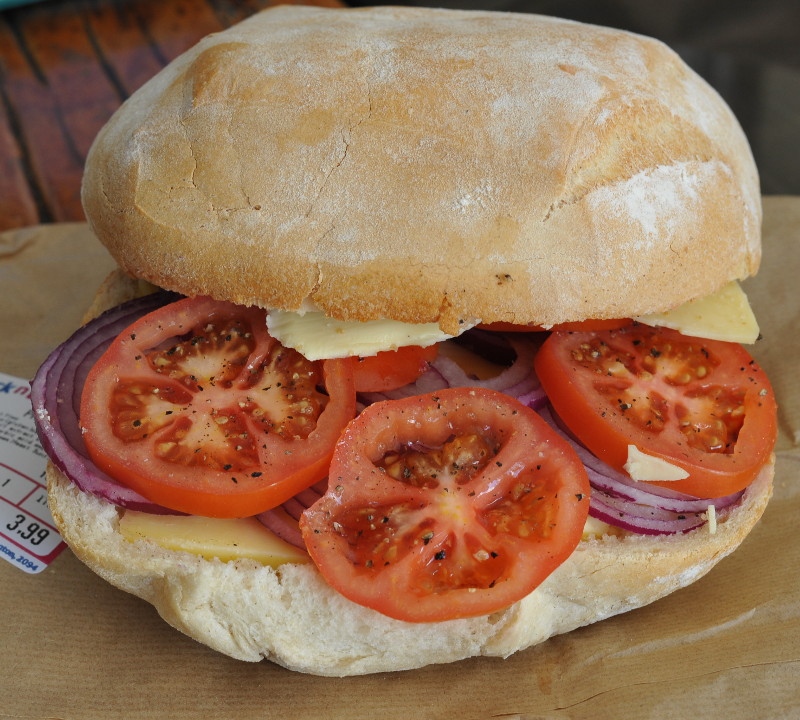 I served it all together with some baby mielies (corn) and feta and a 2015 bottle of Botha Kelder Barrel Fermented Chardonnay as well as a Viljoensdrift Chardonnay. 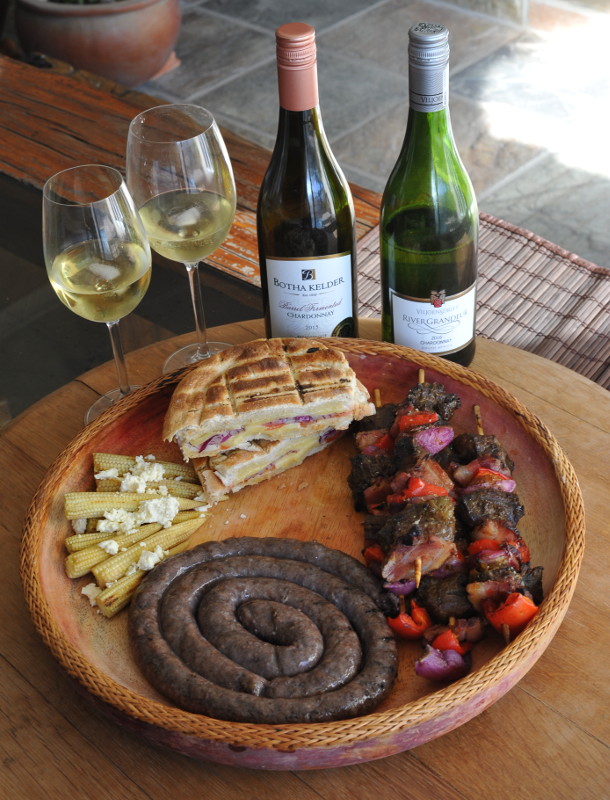 To end it off I took another “Kook en Geniet” recipe for bread pudding and changed it a bit. 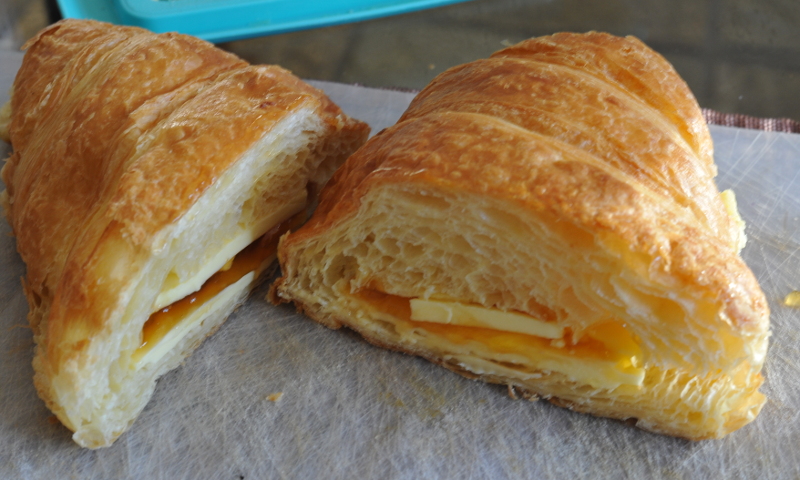 Squeeze the croissant down and sprinkle some dried cranberries over it. Create the following mixture, and pour it over the croissant:

Let it stand for at least 30 minutes to soak. I baked the pudding in the air fryer for 15 minutes at 160 degrees Celsius. Serve warm with custard and sprinkle some pomegranate seeds on top. 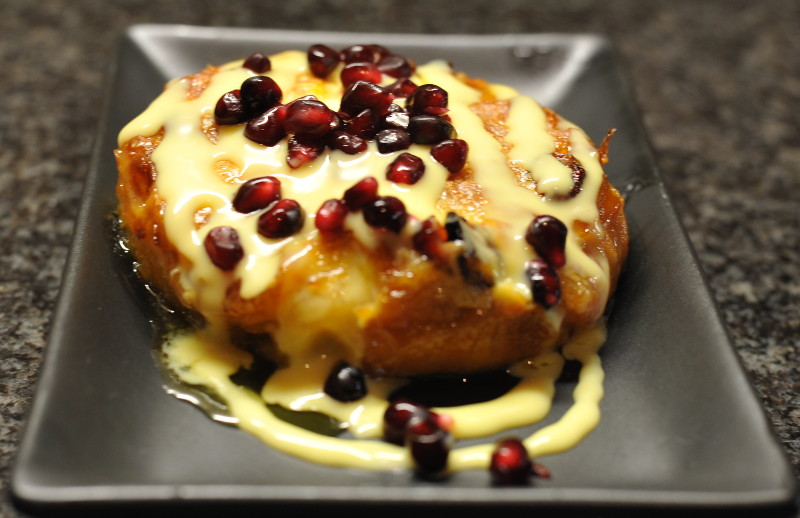